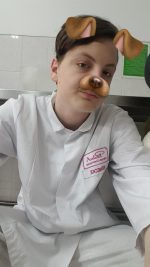 I have a friendship request.

He has a problem.

A „buba” appeared on the operated foot.

Osteosarcoma … that is BONE CANCER.

Alin never give up. He asks how he can do – now and here – to get some analysis. To let me see the „buba”. I have not faced situations where the children are so determined to find answers that they are able to break down the mountains.
Alin is 16 years old. He completed chemotherapy for two years. I have a whole suitcase of memories with him! He starts checking DVDs, archiving them on his own, posting analyzes, and copying imagery and documents as quickly as possible.

It frightens that paper that says „risk of tumor recurrence” …
It’s done 1 night and he still sends, consciously, everything I ask, like a big man who has a job to do. At 2, we’re done. I tell him to go to sleep because I need him tomorrow. I’m thinking that no kid has ever done so yet, and I think his mother, Mihaela, is so scared she’s afraid of both phone and answers. And to be damn if I do not understand her… any time, any of us can be in this situation, without knowing it. 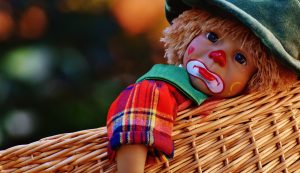 I’m scared and proud of Alin. And I believe in myself that such a child, with such determination, no matter where he comes from, has the power to overcome any obstacle. And the right to fair treatment on the part of others.

We have an answer. 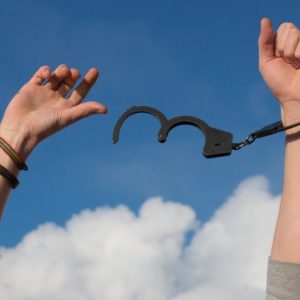 The answer is not OK.
Alin has to leave.
The Romanian medical system can help him up to a certain point. The point where global medical discoveries that save children are no longer in Romania. It’s not the doctors here, but the whole system in which they and the patients struggle to solve the small problems while a big dragon appears behind everyone, the dragon called CANCER.

Alin needs money to reach and survive there, money that will not be settled in any way by the Romanian state. About 2,000 euros. It’s not much if we mobilize!

Let’s show Alin that he can go further – to the Rizzoli Orthopedic Institute in Bologna, Italy – the place where medical research has peaked in Europe in terms of bone tumors.

Donations can be done here! 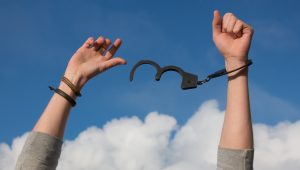